Congratulations to Harry Lyons (2018) who was recently placed first in the Under 21 class of the NSA Next Generation Shepherds Competition (and a close runner up in the overall competition!) with his Cloudside Flock of Suffolk Sheep. Harry now qualifies for the National Finals in Malvern to be held in 2020.

Harry first became interested in sheep at the age of 5, when his uncle bought him 2 sheep for his birthday. His passion for sheep has developed over the years, and he started purchasing and developing his flock about 4 years ago. He currently has 66 sheep split into 2 flocks, one of the flocks are meat sheep made up of Herdwicks and Mashams, and the other is a flock of pedigree Suffolks, Harry’s pride and joy, and in his words “a waste of money!”  He has 2 batches of ewes lambing throughout the year, which means his flocks are always expanding.  Some of these sheep get sold in the autumn each year, which enables Harry to buy a few select sheep.  He hopes to have 150 breeding females by the time he is 21.

Harry is currently on the first year of a 3 year course, studying a Level 3 extended diploma in Agriculture at Reaseheath College.  During the second year, he will gain practical experience working on a farm and on his third and final year, he will be back at College specialising in beef and sheep production.

Harry says, “Beech Hall has helped me so much. Firstly it has meant that I was able to get the grades that I needed to go to college. But most of all it has given me the confidence to do anything that I believe I can do.

It has not been easy not coming from a farming background with people doubting me. However I have now managed to build up a name for myself and am reasonably respected in the sheep world.”

Harry’s biggest achievements to date, which he says he couldn’t have done without Beech Hall are: 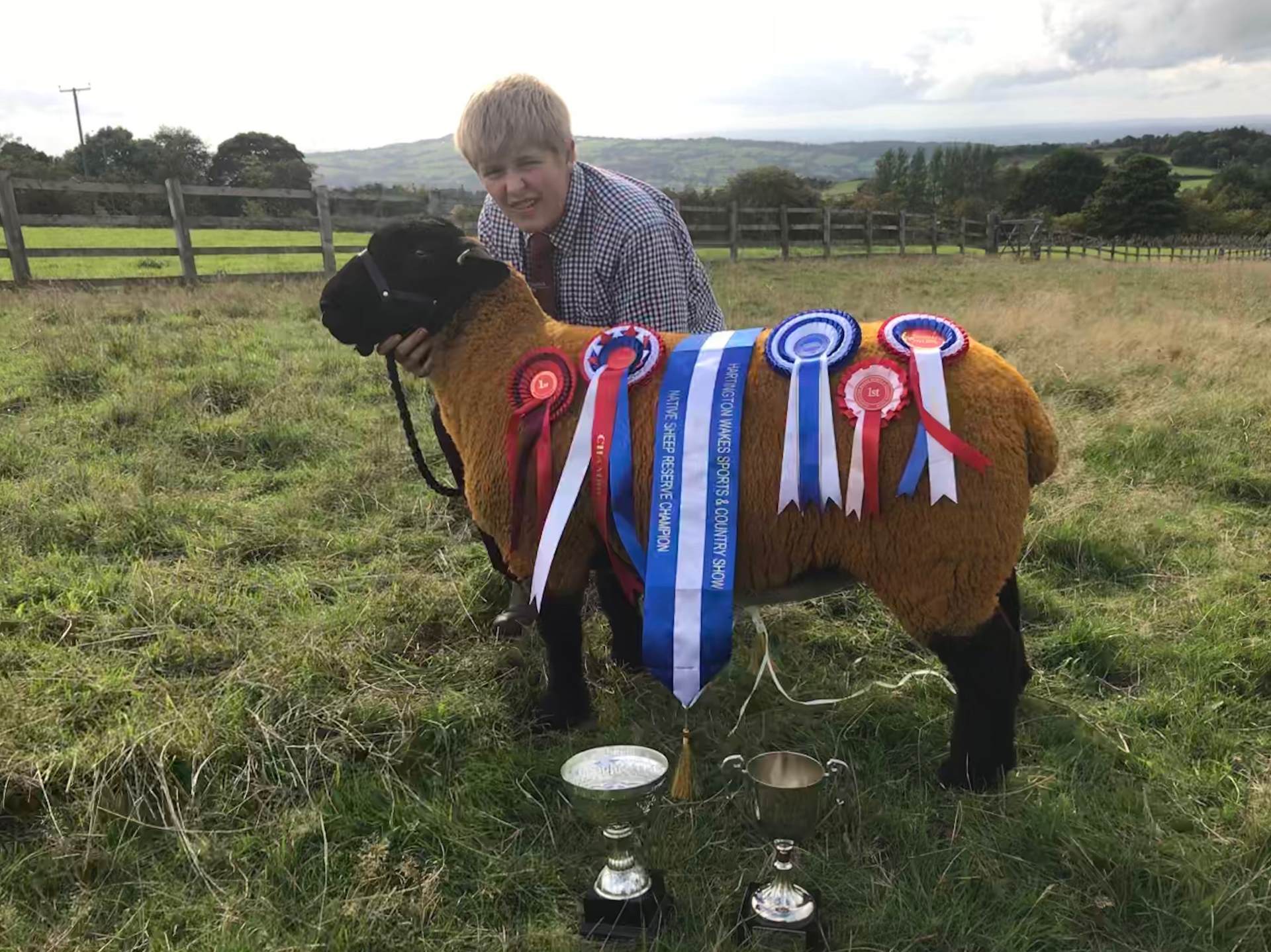