Adventurous pupils from Beech Hall School recently embarked on a personal challenge journey, with a ski trip to Folgarida, Italy.

A 27-strong group from the Tytherington-based school set out on the exhilarating excursion and endured the plummeting temperatures to push themselves to the limit, while developing their snow sport abilities. Top achievements and high levels of resilience were showcased, resulting in some impressive displays on the slopes.

During one evening of the trip, which also welcomed parents alongside pupils and teachers, members of the aptly named, ‘Beech Hall Ski Squad’ were stunned by a remarkable ski presentation, including a highly-impressive torch procession and spectacular fireworks.

Preparing to return home, the adventure concluded with a duo of pupils receiving an impromptu ‘back-to-school’ haircut at The Beauty Gate in the Milan Bergamo Airport, much to the delight of their parents.

Headmaster at Beech Hall School, James Allen commented: “I would like to thank everyone in our party for their teamwork, attitude, support and respect during the trip. It was a week of huge individual achievements and I was so proud to hear from our ski instructors how polite and engaged our pupils were. There was determination, positive attitude and resilience in bucket-loads, not to mention the enjoyment they had skiing with one another.

“At Beech Hall, we are passionate about providing our pupils with unique experiences and opportunities whereby they can personally challenge themselves, and have fun at the same time - the trip to Folgarida certainly did just that.” 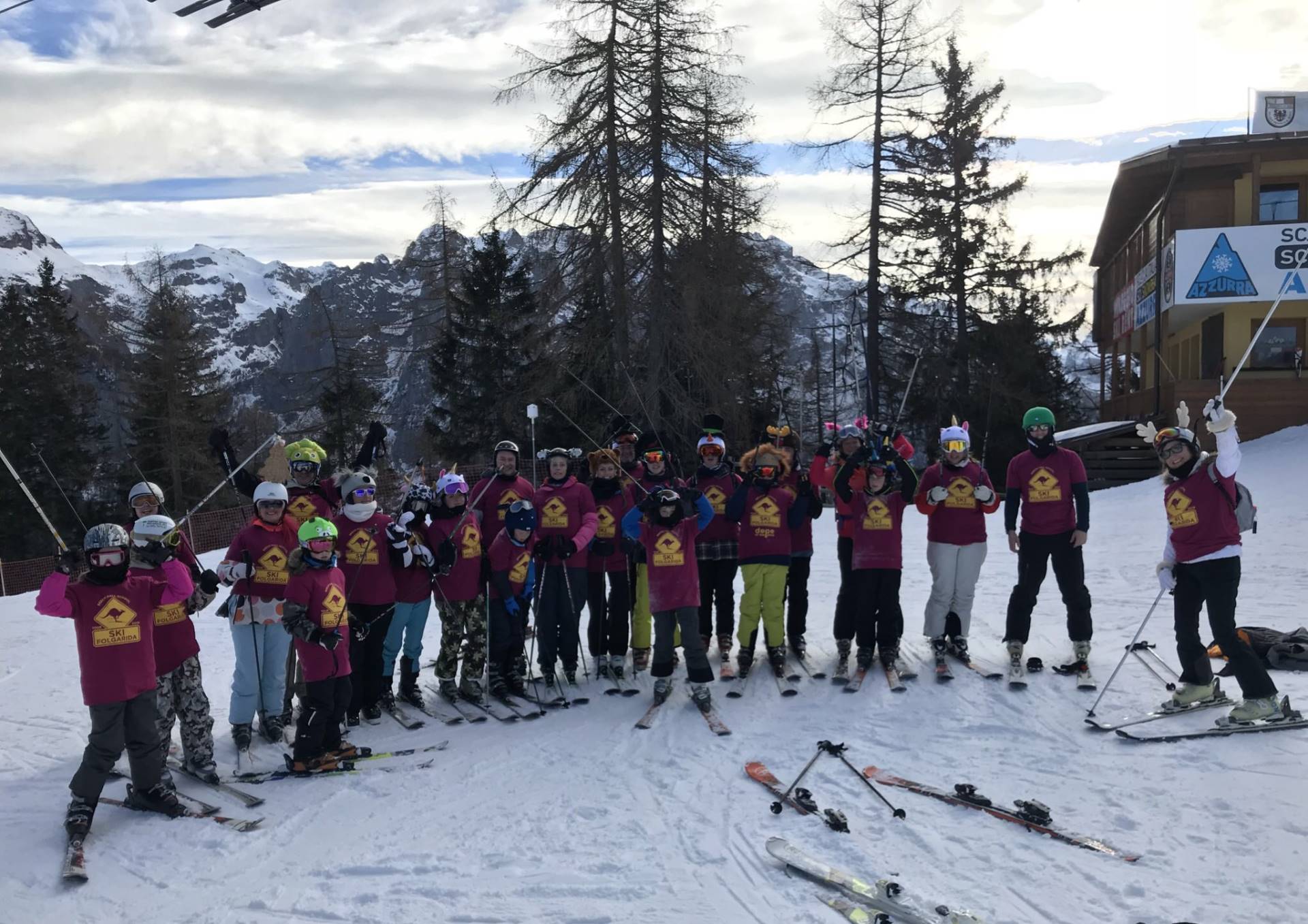 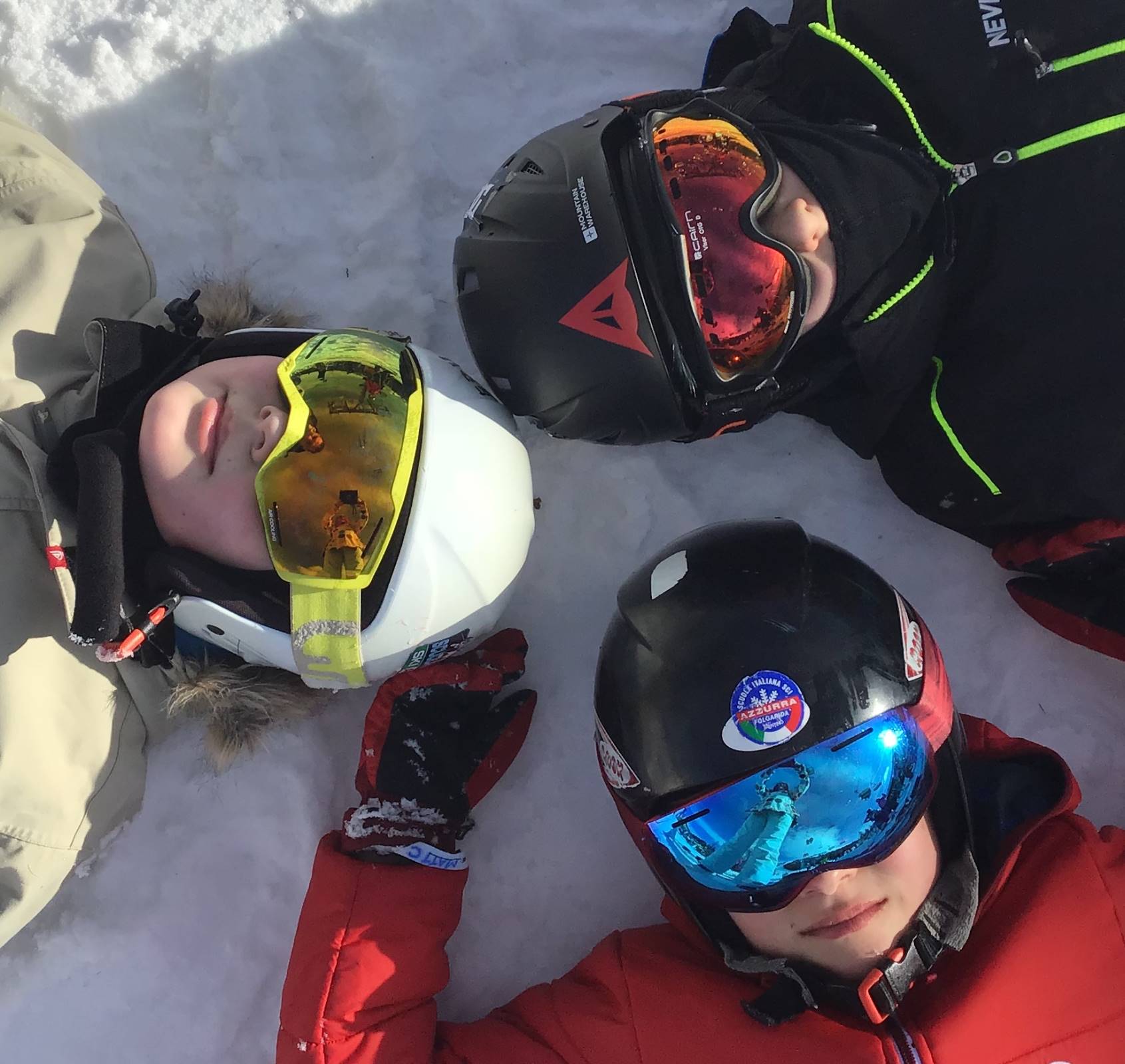 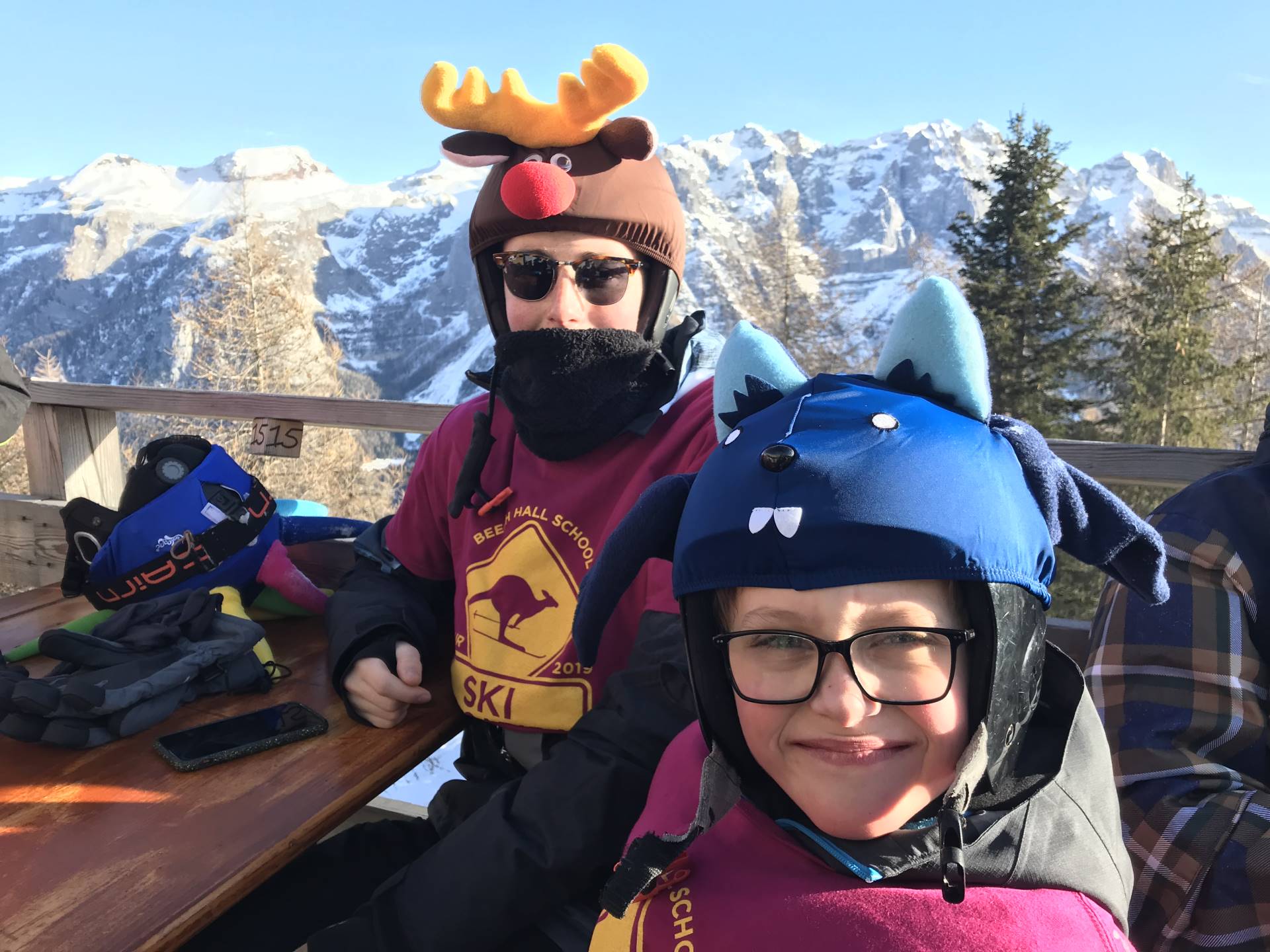