Congratulations to Iain McKellar who graduated in May from the University of Hawaii with a degree in Economics.  Iain played in the first Beech Hall volleyball team, which was originally set up by his mother, Carole. When he left Beech Hall in 2010, he went to the National Volleyball Academy in Loughborough to train with the England Squad and study for his A levels. In 2012, he obtained a Scholarship to play volleyball for the University of Hawai'i, one of the top teams in the USA (currently ranked 4th). 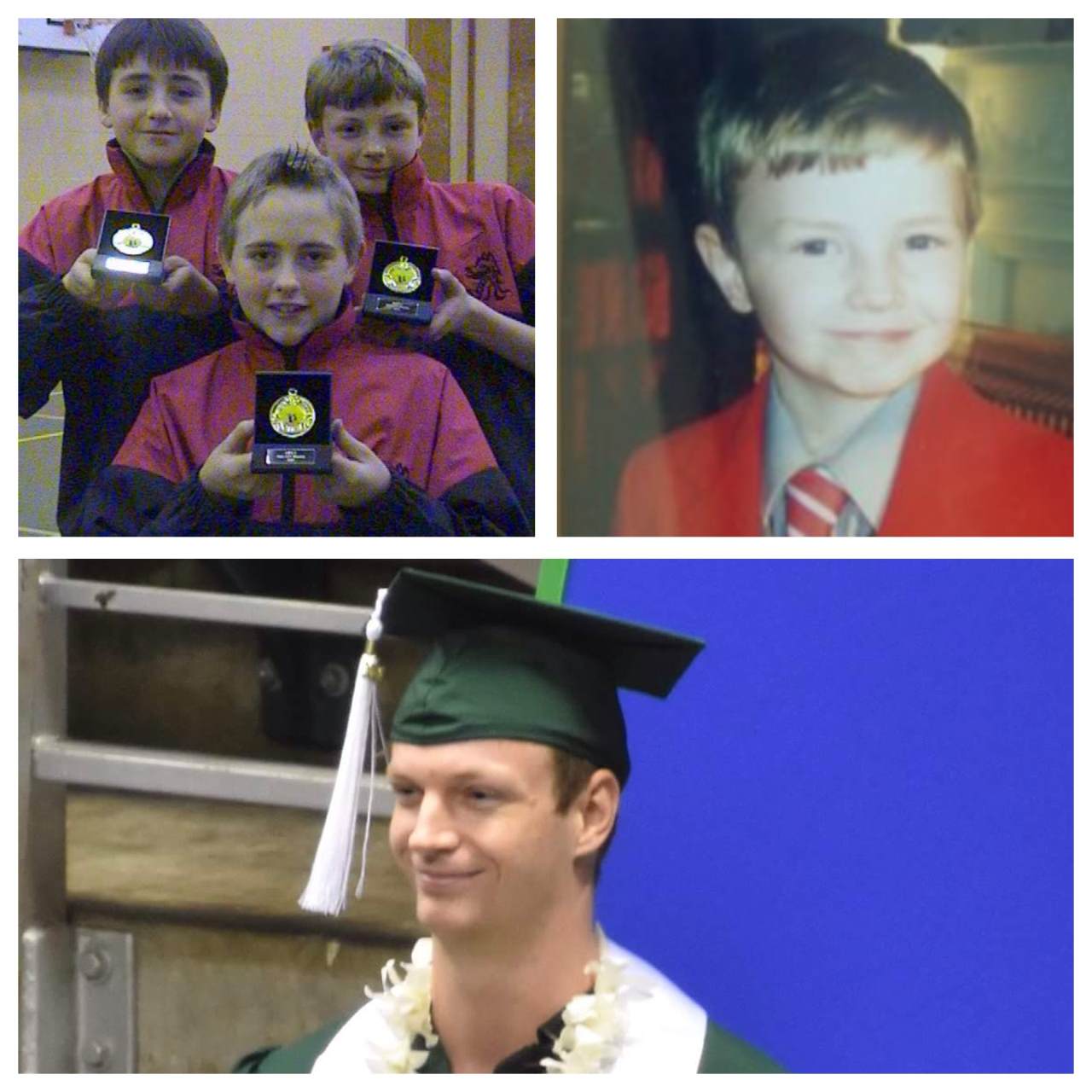 Iain is pictured (yes, that's him under all the lei) proudly wearing his Union Jack flag during Senior Night, where the 5,000 fans celebrated his final Home Match before he graduated. 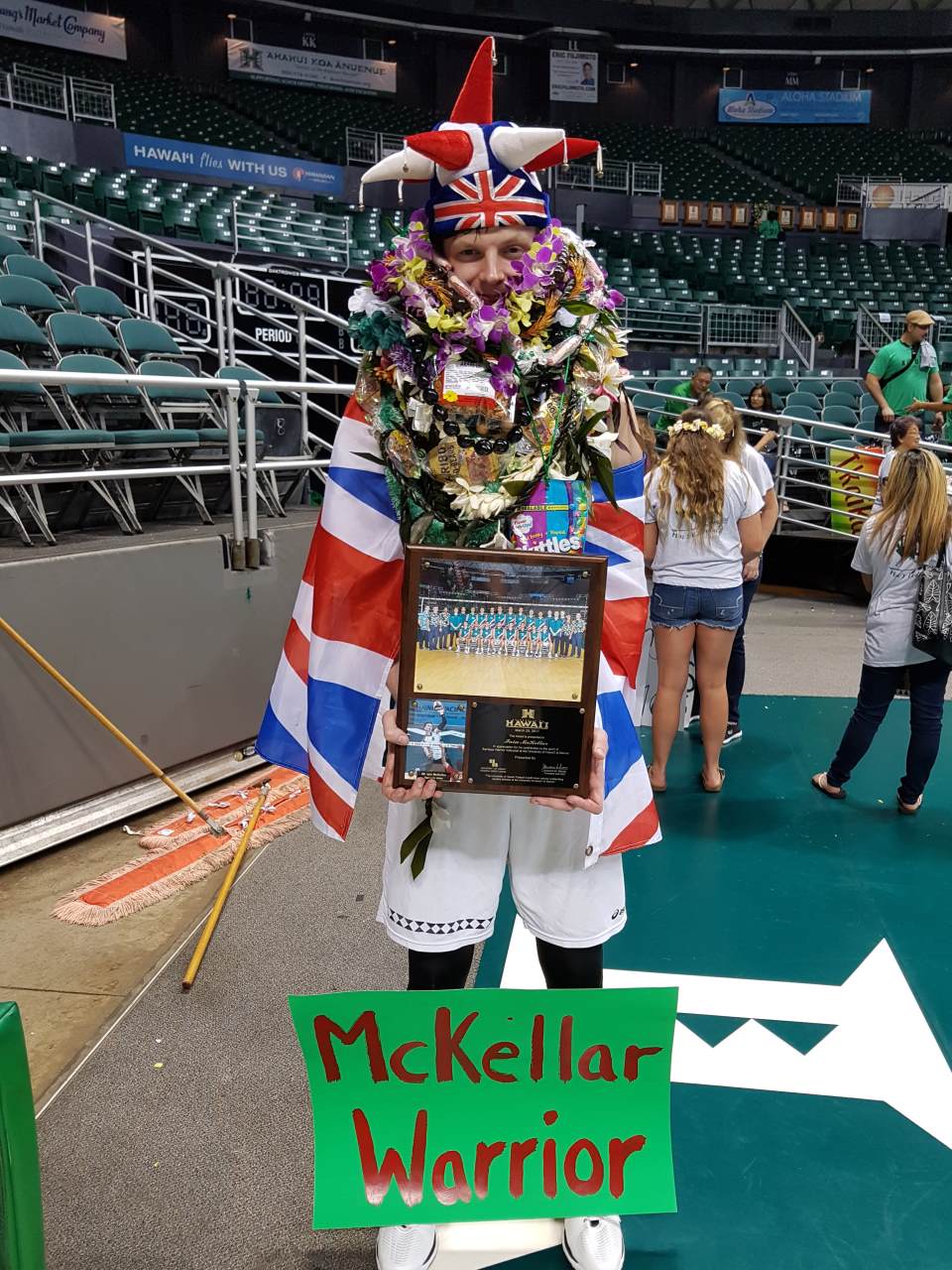 Best: laughing so hard in class with Max that he was asked to leave the classroom

Worst: embarrassing day when he spilt hot chocolate all over his cricket whites!